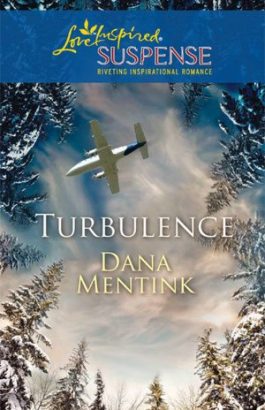 Someone wants to ensure that the flight bringing Maddie Lambert and a transplant organ to her father never reaches its destination. Someone who’s desperate enough to sabotage the plane. In the aftermath of the crash, Maddie finds herself stranded on an isolated mountain with the last man she’d ever trust again-her ex-fianci, Dr. Paul Ford. He’s the man she blames for her family’s tragic loss, but now he’s the only one who can get her to her father in time. Yet what neither of them knows is that the danger has just begun.

“Prepare for an adrenaline rush! This book will keep you on the edge of your chair from the first page to the last. There were unusual aspects to the story line that I found very interesting. If some of the other characters reappear in other books, I would like to read more about them. I especially liked the hero of this book – he was very genuine. The writing and the story both deserved 5 stars. – Diane Adams