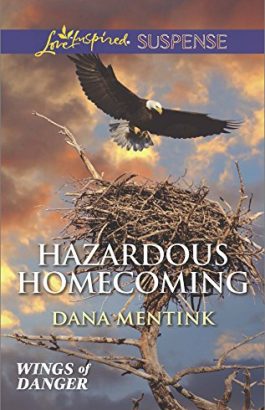 This is book #1 of the Wings of Danger Series.
Click here to view the second book in this series, Secret Refuge.

Ruby Hudson finds new evidence that could shed light on her childhood friend’s disappearance. But she’ll have to fight for her life to keep it out of the wrong person’s hands. Cooper Stokes’ brother is still the prime suspect, and as the cold case heats up, so do Ruby’s forgotten feelings for Cooper. Ruby wants justice for her friend. Cooper wants to prove his brother’s innocence. Despite being on opposite sides, they find themselves drawn to one another. But the deeper they dig into decades-old secrets, the closer they come to having to make a choice between family and love.

Wings of Danger: The path to love is treacherous