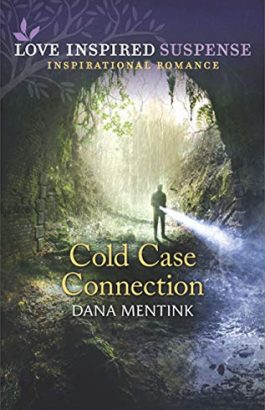 Hunting down old leads puts a murderer on their trail.

Convinced his sister’s death wasn’t an accident, private investigator Sergio Ross is determined to catch her killer. But with all the clues hinting at a connection to another unsolved murder, he has to join forces with Helen Pike—a woman linked to both deaths—to find the truth. Can they follow the cold evidence trail to get justice…before they become the next victims?